Throwing it back to San Francisco this Thursday. Ben, Christy, Austin and I cancelled our trip to Cartagena, Colombia (Thanks, zika! Boo!) and did a week in the Golden State, where we started in San Fran, drove to LA and then down to San Diego. San Francisco was AMAZING. So beautiful. So hilly. So many leg cramps. Half the time I couldn’t tell if we were walking or  scaling… We did a lot of roaming around and hit the major tourist attractions, but the Alcatraz tour was one of the coolest things we did. Simply put, the jail house self-guided  audio tour is fantastic. It’s narrated by both former Alcatraz inmates and correctional officers, which makes it extremely authentic and helps capture what life was like living on the island when it was a federal penitentiary (spoiler alert: it was not like OITNB). Despite being surrounded by tons of other people taking the same tour, I couldn’t shake an ominous feeling. The whole island is super eerie. There’s no denying that the views of San Francisco across the bay are pretty sweet, though! And on a lighter note: we then went to Fisherman’s Wharf for amaze Clam Chowder in sour dough bowls at Fog Harbor, which we walked off on Lombard Street (and yes, after walking down, we ordered an uber to take us back up to the top and drive us down for the snap story #priorities)

More things to do and see: Walk through Chinatown! And on the topic of walking… walk the Golden Gate Bridge, DUH. It’s quite breathtaking, and absolutely massive. I love how they have a display showing how it was made. The Haight neighborhood (aka where the UNC bar is… TAR!….) and the Hayes Valley neighborhood are pretty cool. There are lots of cute cafes and shops (aka AZALEA). The Painted Ladies: Can you say FULL HOUSE? This is an absolutely quintessential San Fran must see! I’d also highly suggest indulging at Tony’s Pizza Napoletana. And getting fresh juice from The Juice Shop. So damn good! We also strolled around Ghiardelli, which was really cool to see! There’s just so much to do in San Fran, and if all else fails, just take in the stunning, unique houses and get your weekly workout in by walking up all the damn hills! 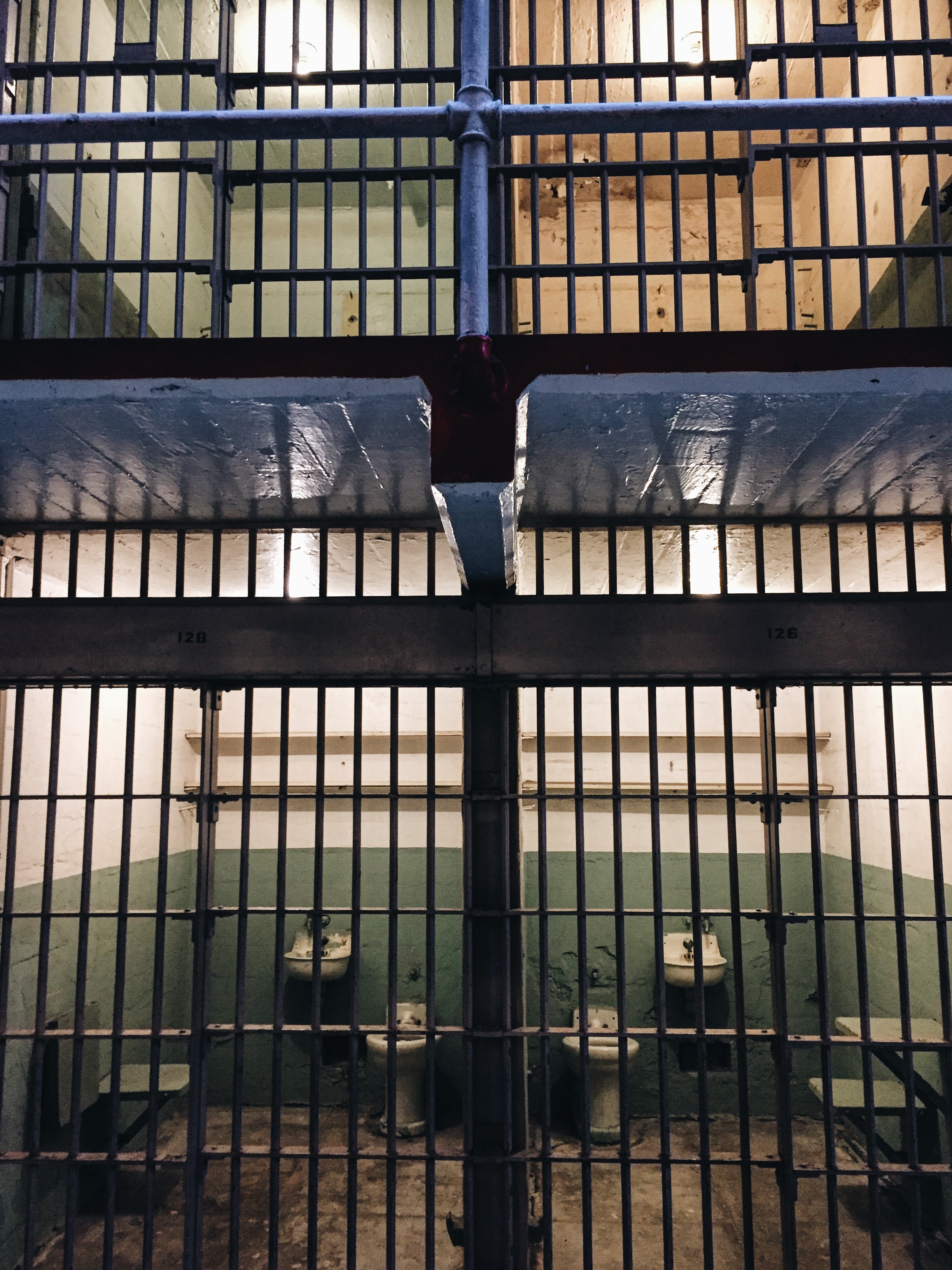 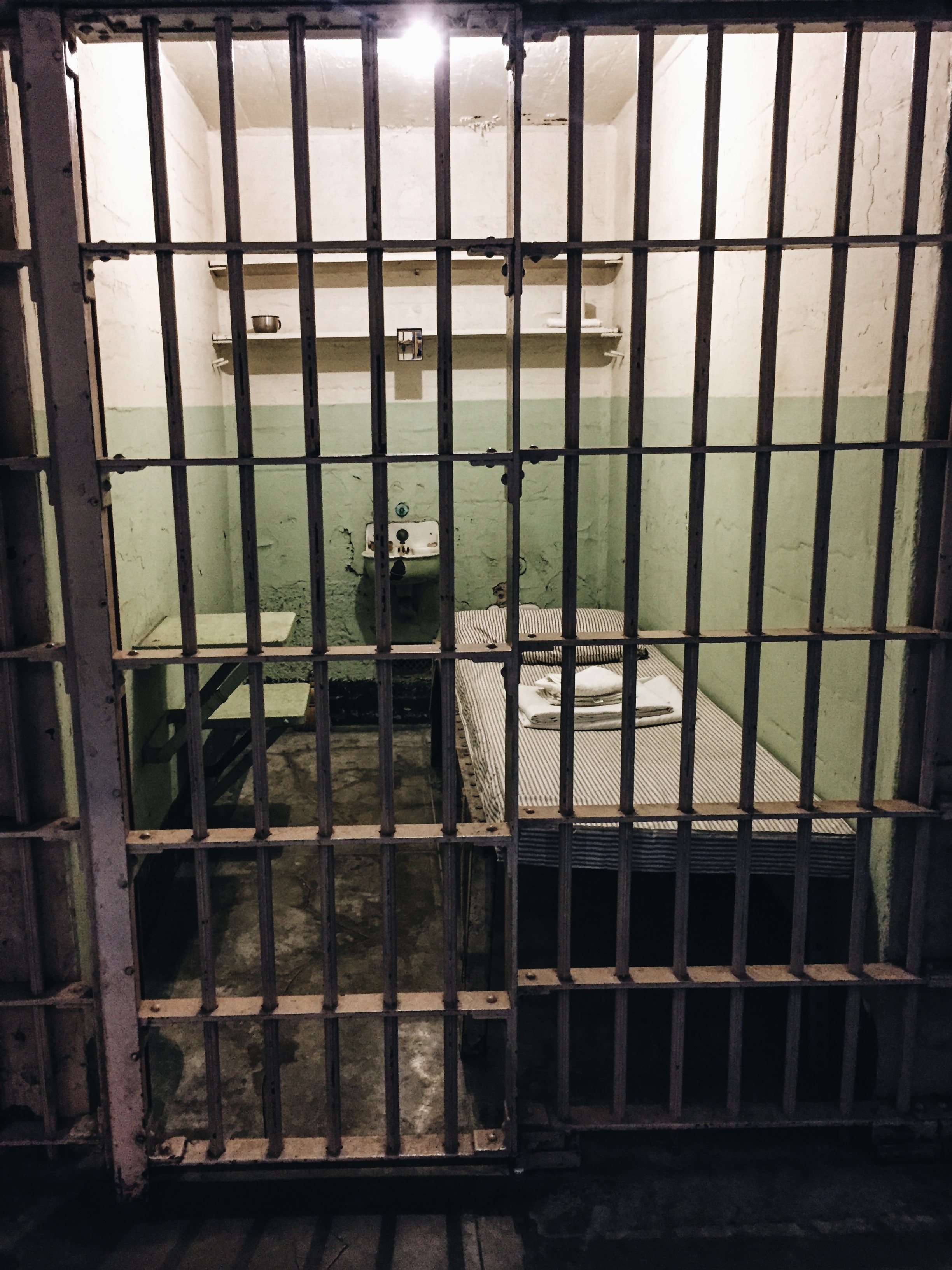 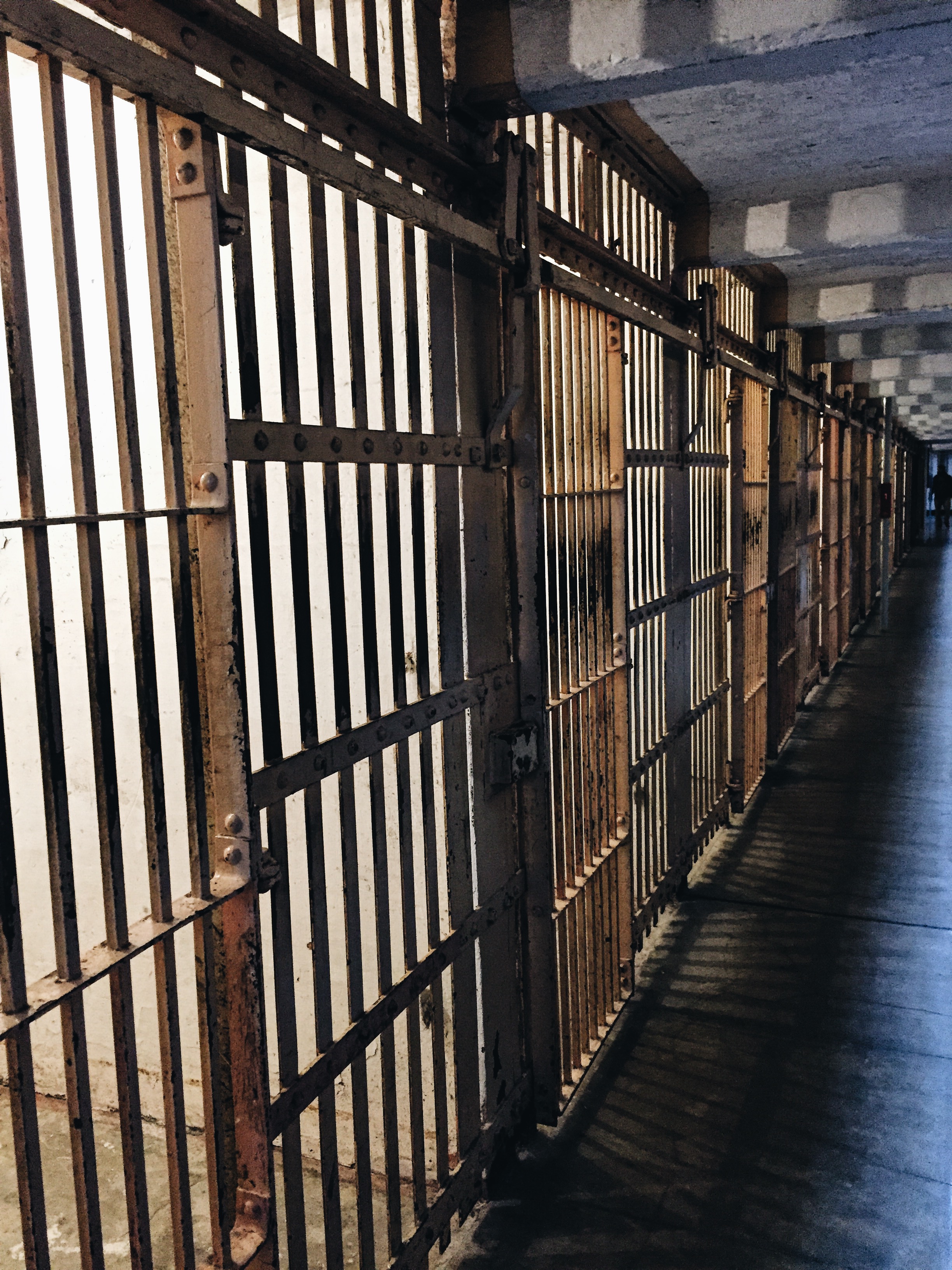 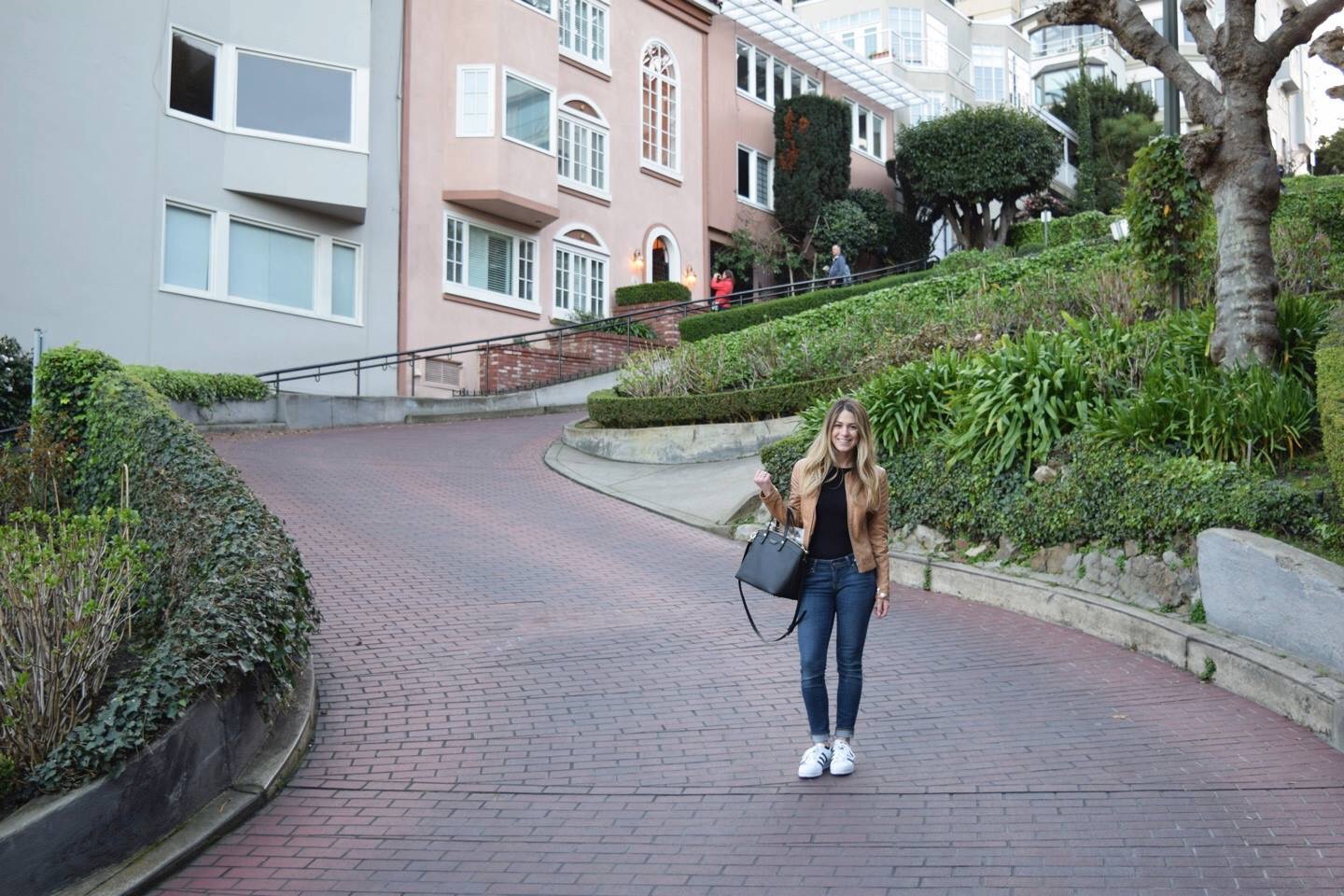 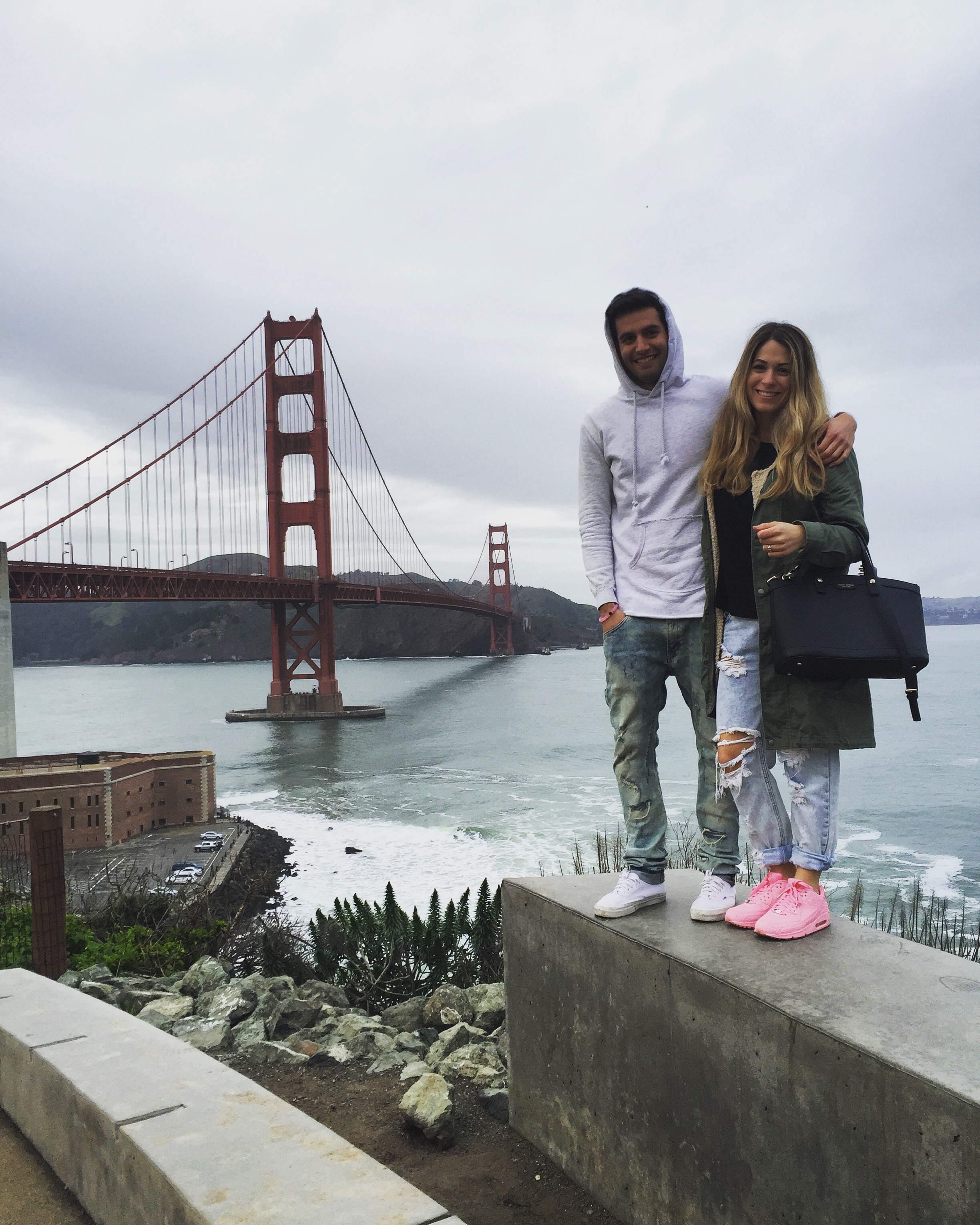 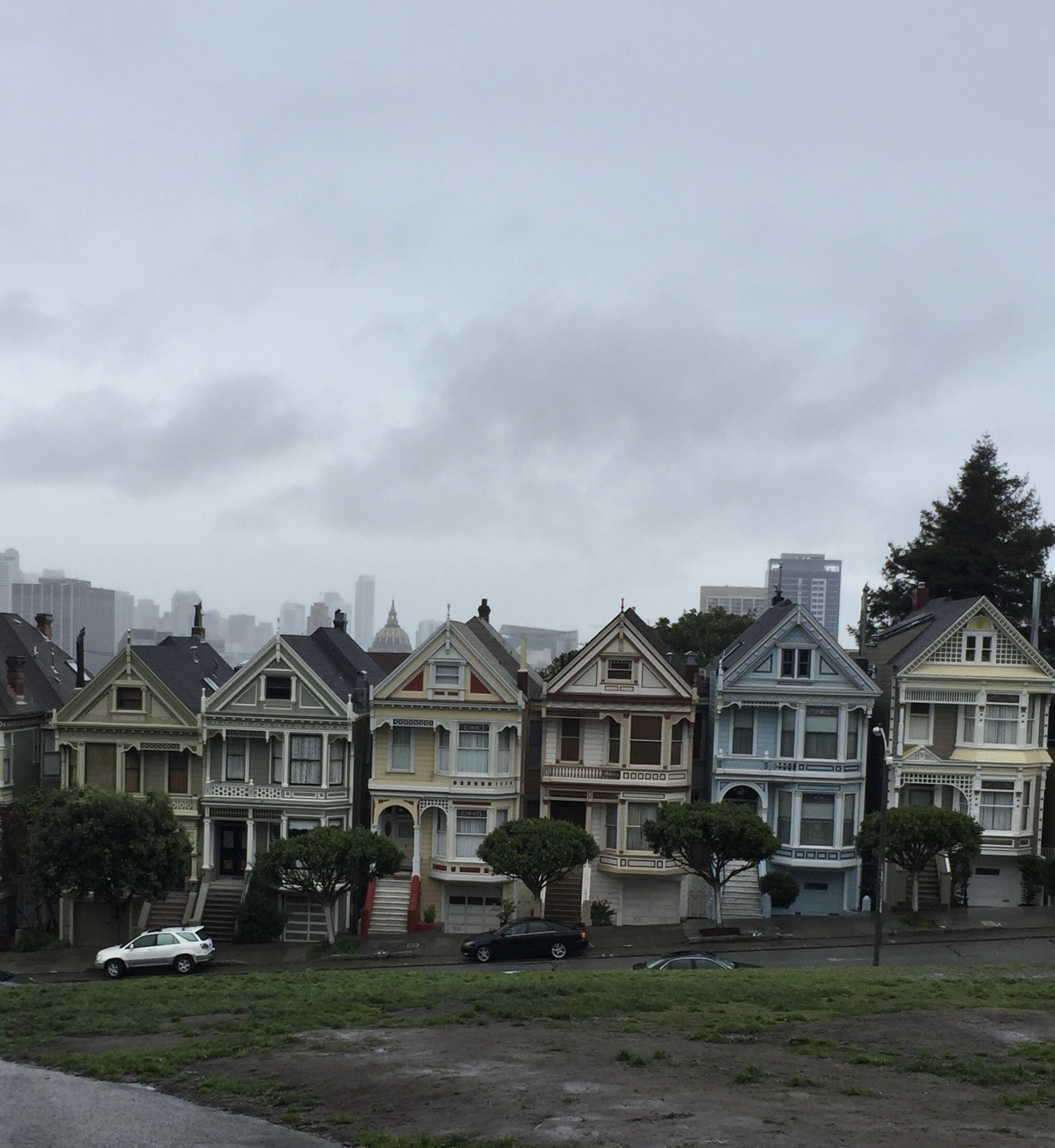 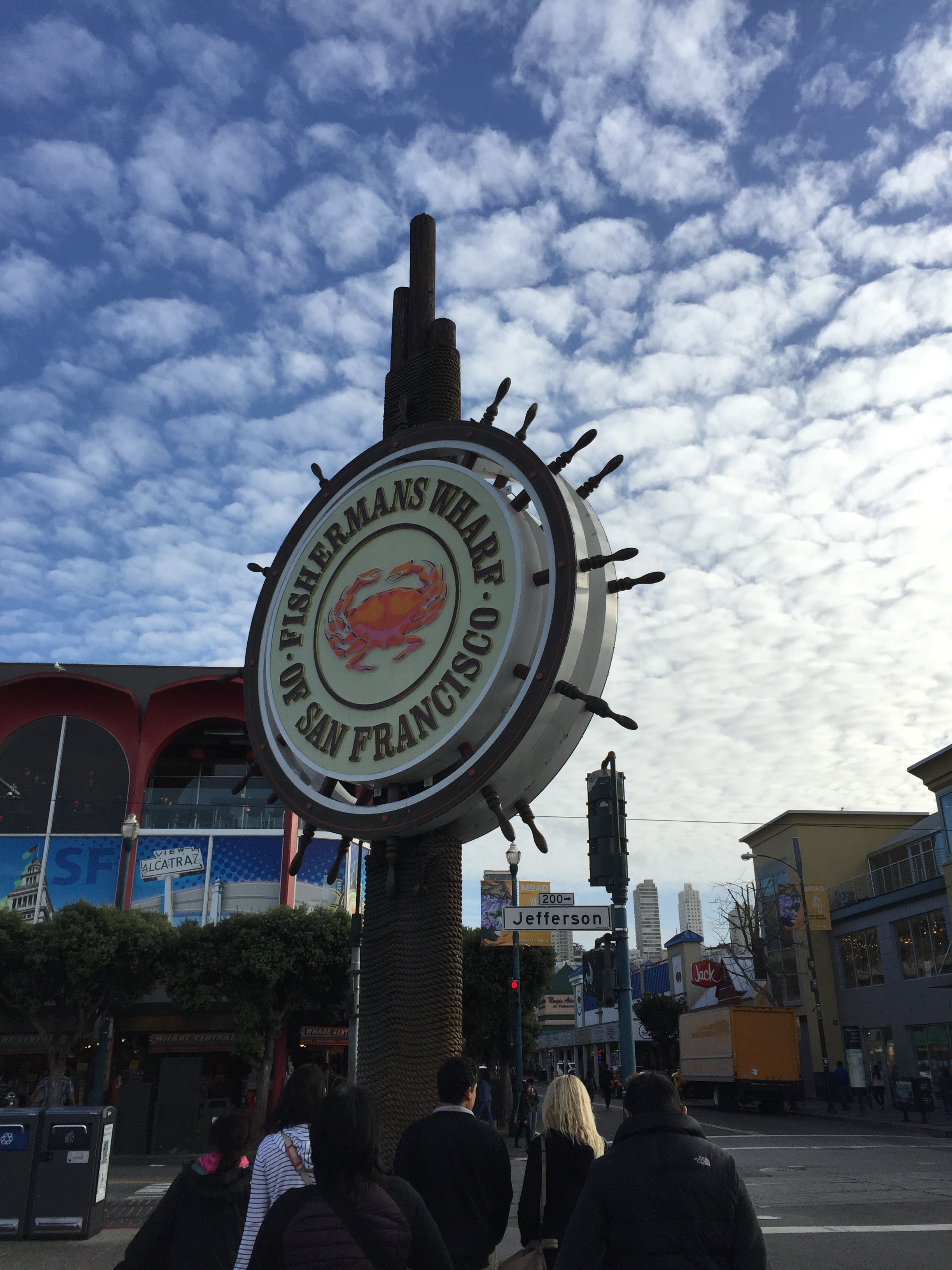 Check ya girl out on Insta:

One thought on “TBT: The Rock & Some Other San Fran Goodness”